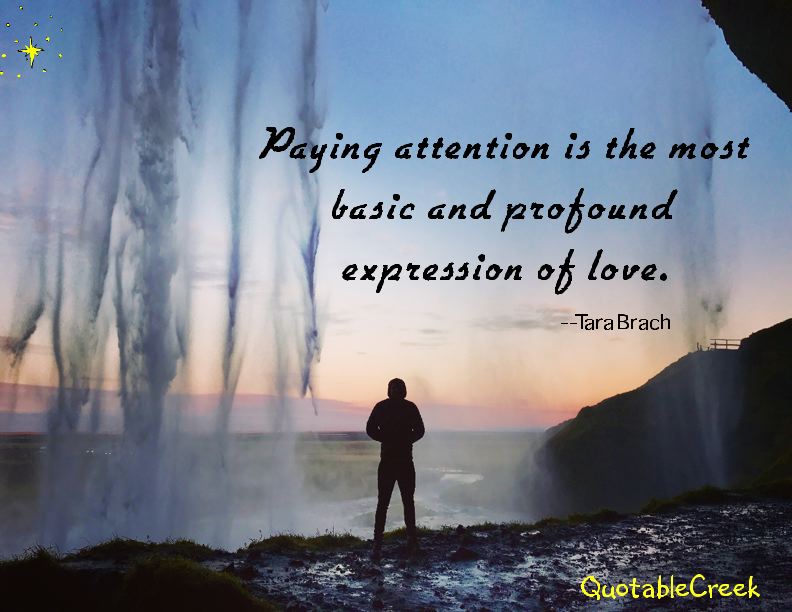 What do we miss simply by failing to pay attention? By rushing?

In 2007, in the arcade area of a subway in D.C., over a thousand people missed something spectacular. Joshua Bell, one of today’s foremost classical musicians, played a few pieces by Bach and Mendelssohn, among others, on his multi-million dollar violin. Three days before this, Bell had performed to a filled Symphony Hall in Boston where tickets for average seats went for over $100.

Over a thousand people rushed by on their way to work and failed to notice the free gift. Why?

Was it because of the context? Bell wasn’t in a tuxedo; he had an open violin case in front of him sprinkled with change and a couple bucks; the forum was mundane; Bell looked just like any other street musician.

Why didn’t Bell’s expertise and the difficulty and complexity of the pieces he played transcend the day to day and encourage people to stop and listen?

We miss so much when we rush.

Slow down. What amazing thing is right there if only you stop to see?