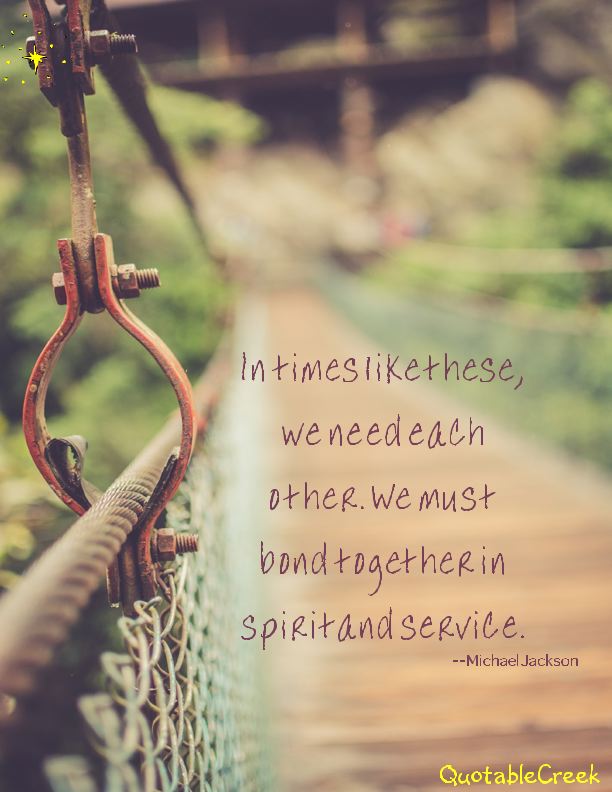 A few days ago, two little boys were caught in a rip tide and swept out to sea. Their entire family and four woud-be rescuers tried to swim out to save them but ended up similarly stranded.  Officials on shore stood, helpless, waiting for a rescue boat while the family and would-be rescuers floundered.

But then the people on the beach did a remarkable thing. People from all walks of life, across every possible difference or division, linked arms together and formed a human chain stretching out into the ocean until they reached those stuck and and then passed them person to person, beginning with the little boys, Noah (11) and Stephen (8), and ending with their grandmother who had tried to save them, back to safety.

Stories like this don’t get a lot of press. But it’s why we’re here. To help each other. To make a difference.