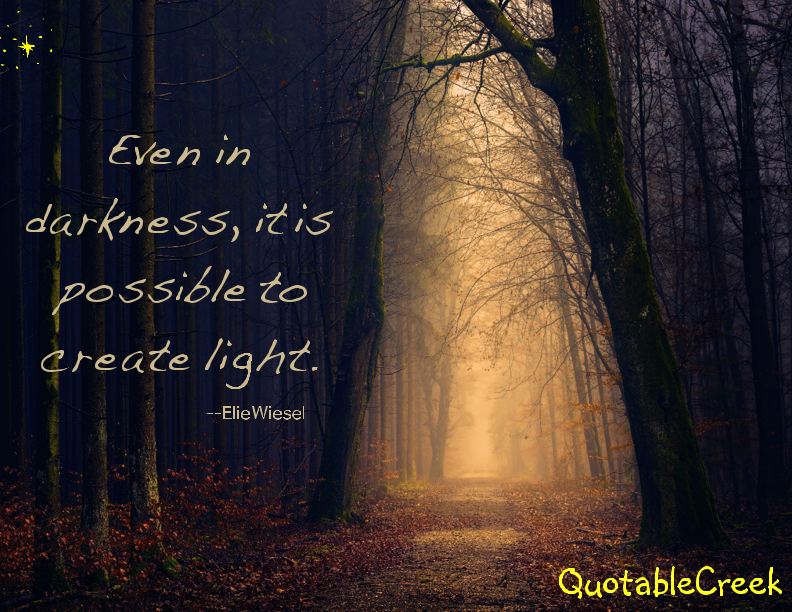 Hurricane Harvey has been devastating, and the images showing those hardest hit have been heart-wrenching and dark. But sometimes, in those images, we glimpse the light. Consider this video of a man stopping to play his piano even as the water has nearly reached his piano bench. He brings a bit of beauty, peace, and light to a ravaged reality.

This video calls to mind the orchestra members on the Titanic who, forced with the certainty of imminent death, chose to play until the end so the music would bring comfort and peace to those also remaining on the ship as well as those struggling to reach the life boats:

Many brave things were done that night, but none were more brave than those done by men playing minute after minute as the ship settled quietly lower and lower in the sea. The music they played served alike as their own immortal requiem and their right to be recalled on the scrolls of undying fame.

Or perhaps it recalls the story of Vedran Smailovic who played his cello, in full dress attire, even as Sarajevo was being bombed around him:

As the 155-millimeter howitzer shells whistled down on this crumbling city today, exploding thunderously into buildings all around, a disheveled, stubble-bearded man in formal evening attire unfolded a plastic chair in the middle of Vase Miskina Street. He lifted his cello from its case and began playing Albinoni’s Adagio.

Smailovic did not consider himself a hero: “I am nothing special, I am a musician, I am part of the town. Like everyone else, I do what I can.”

But a hero he was. Adding light and beauty into a dark and dire situation is heroic. It’s counter-culture. It’s inspiring. And it makes the world a brighter place.

How can you create light in your circumstances today?