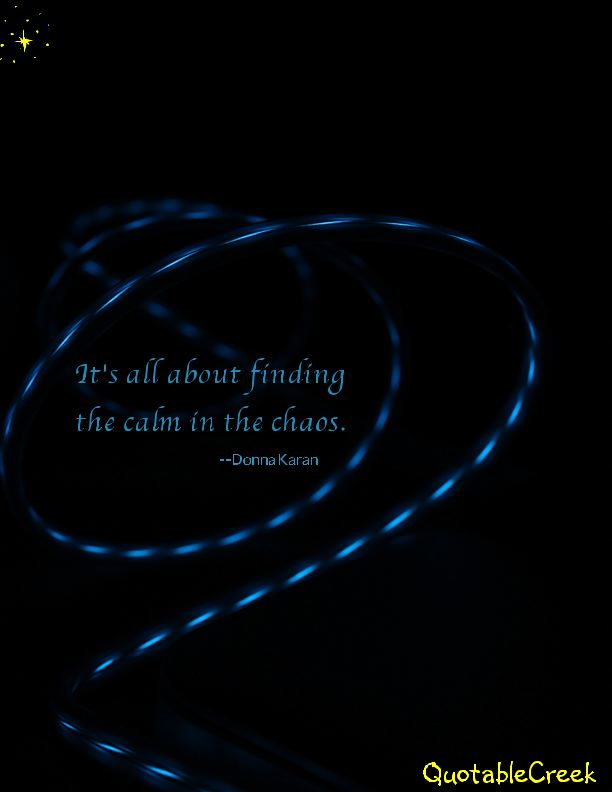 Would it surprise you to learn there are people in this world actively trying to make you unhappy? It’s their job. For others, stirring up discontent and friction between people might be an avocation. More like sport. And we, faced with people actively working to make us unhappy, have the choice about how we respond.

Some of those attempts to unsettle us may be fairly invisible. Consider this passage by Matt Haig in Reasons to Stay Alive: 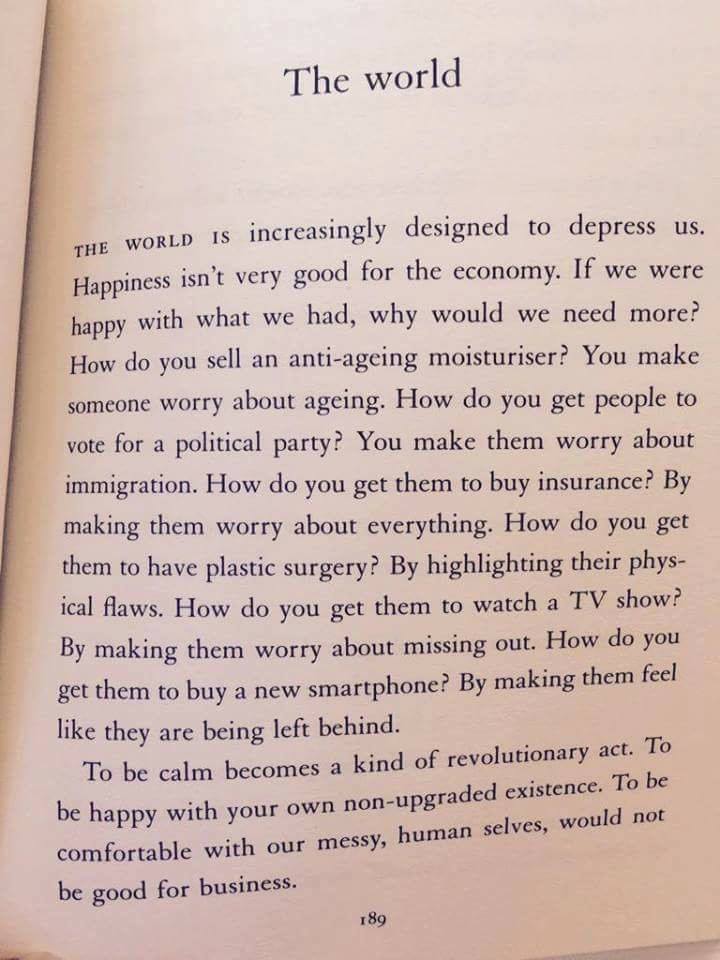 Add to this list, all the media posts designed to separate people rather than bring them together, governmental warnings about the danger level designed to keep people in a state of fear, and the negative rhetoric coming from people living in a deeply divided world, and it’s hard to not be overwhelmed, let alone happy.

But seeing attempts to manipulate us by our emotions and fears for what they are helps us to not get played. Instead, of rushing right to a knee-jerk response, we can notice that a message is trying to get us angry, or sell us something, or to make us turn on our neighbors. That breath between stimulus and response is where we can bring our critical thinking skills to analyze what is before us rather than responding mindlessly to the attempted manipulation and just jumping right into the fray. We don’t have to play along. We don’t have to be angry or dissatisfied.

We can engage from a place of calm.